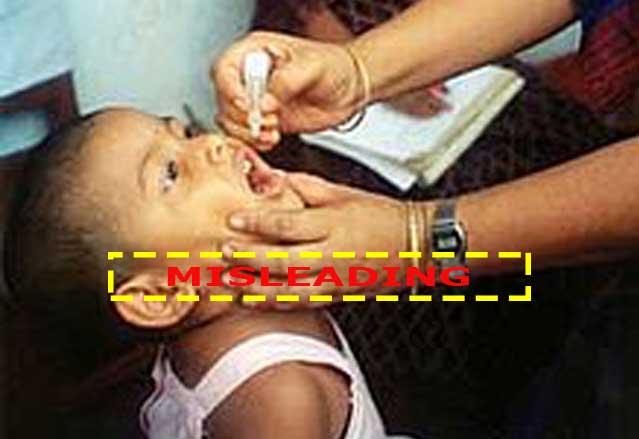 Recently, few WhatsApp and Social Media messages created a panic in parents pan India. These messages were playing on the fears of parents by propagating misleading narrative. 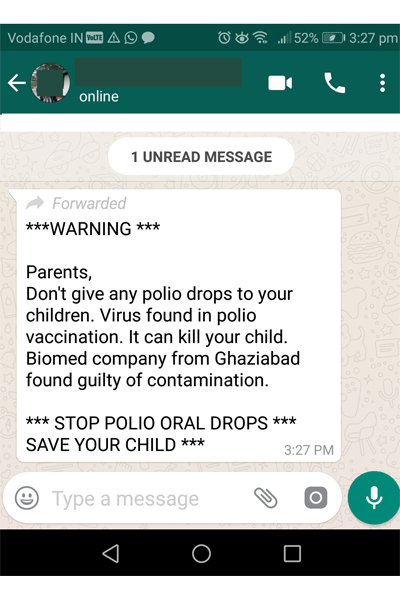 “Don’t give polio drops to children under 5 years”

News on TV ,says that tomorrow do not give polio dose for kids up to 5yrs as some virus has been found in them, and the owner of the company who manufactures it has been arrested by the police .
Inform everyone in family as well as those who have babies. Do not give oral polio .

Similar messages lead to people getting confused and fearful. The twitter users started distributing messages from various news media sources to respond on or counter these messages. Few of the messages are below:

Q: So are the children clearly out of risk of getting #polio?

A: Nope. Well know only in about another 5 to 6 months. Coz that's how long polio takes to show up.https://t.co/1unWP9yTuq

Screw everything else, the only thing we should be worried about right now is this. Polio virus inside the vaccine? I mean really ? Who ever is responsible for this is the real terrorist and should be hanged. #Polio #virus #leaked ? Bloody hell pic.twitter.com/B7KNkBr2QN

.@fayedsouza: We will deal with healthcare and place it at primetime because far too many things are going wrong. Healthcare needs to be top of mind! #Polio pic.twitter.com/jG2tACVU0q

Fact Crescendo team did a fact check on this issue. We found the following:

The WhatsApp messages are playing on the fears of parents and spreading misleading statements about an actual event.

So, whats true? And what’s false?

So, as per Government of India, OPV are safe to administer.

X  All parents should stop giving their children OPV, especially those children who are below five years old

Our readers can also view the tweets from Ministry of Health official twitter handle:

#Polio vaccines are absolutely safe & essential for every child’s well-being. Vaccines have saved millions of children from debilitating effects of polio since decades & will continue to do so. Parents must get their children vaccinated against polio#StayPolioFree #SwasthaBharat pic.twitter.com/hftpVLWa5V

Twitter user, Dr. Jalam S Rathore, also tweeted the copy of the statement taken out by the Press Information Bureau, Government Of India.

Sharing this note for wide circulation in social media against the rumour of polio vaccine being unsafe . Requesting it to be circulate d widely in general public too to counter the rumour…#Polio pic.twitter.com/WQ6OG9BsWY

Also our readers can self-check the basis of this story by reading content from the links below & to better understand various stand points and get a broader perspective. 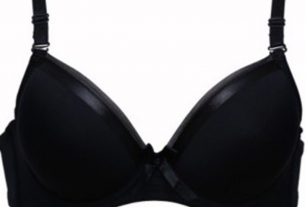 Can Wearing a Black Bra Cause Breast Cancer? 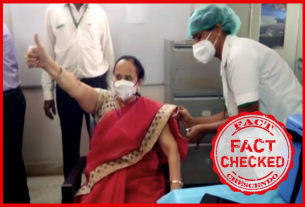 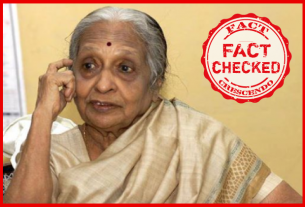